Joe King has been writing and singing his own songs for over 15 years.  His single, “Drinkin’ Doubles”, is the second release from his EP, Starting Over Again.  It spent 6 months on the chart and peaked at #27 on the Texas Regional Radio Report.  It was produced by Benny McArthur (2018 Country Single of the Year) of George Strait’s Ace In The Hole Band and features fellow Ace In The Hole band members as well as Jason Roberts, Tommy Detamore, and Haydn Vitera.  After playing football at Oklahoma State University, Joe played Safety in the NFL for 5 seasons with the Cincinnati Bengals, Cleveland Browns, and the Tampa Bay Buccaneers before retiring with the Oakland Raiders.  Joe lists George Strait, Charley Pride, Randy Travis, and Kenny Rogers as his country music influences.  Joe is proud to be included as one of the 2022 Future Faces by the Texas Regional Radio Music Awards. 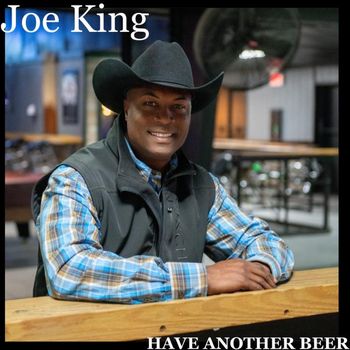 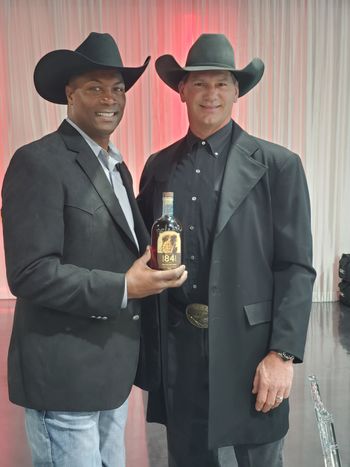 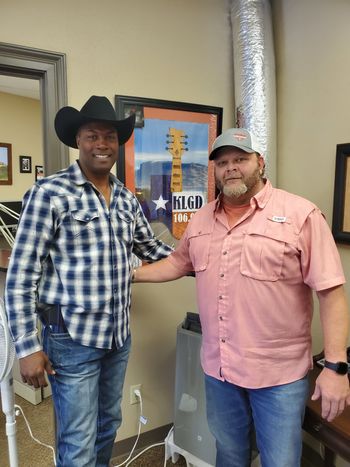 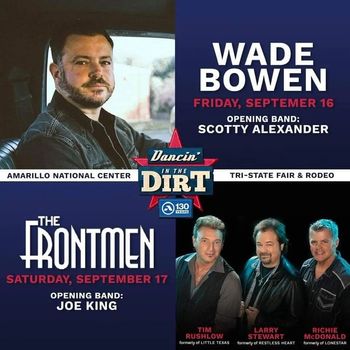 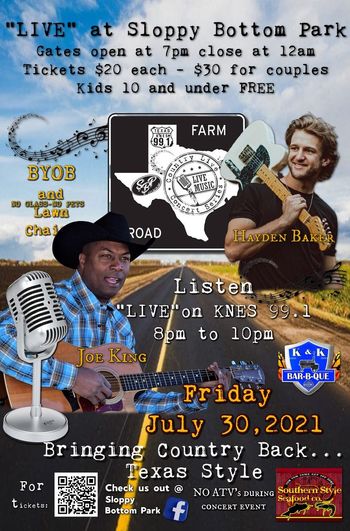 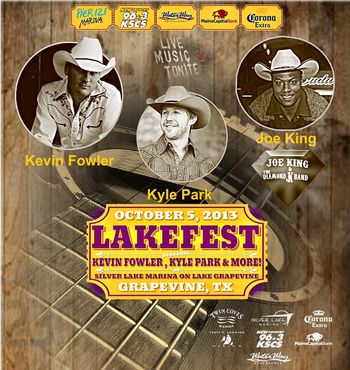